Putting a priority in LGBTQ mental health is important. According to the National Alliance on Mental Health, LGBTQ individuals are at almost three times the risk for mental health disorders like anxiety, depression, and post-traumatic stress disorder. And in their youth, lesbian, gay, and bisexual individuals are nearly twice as likely as their heterosexual peers to misuse drugs and alcohol. Even more harrowing, LGBTQ individuals ages 10-24 attempt suicide four times more often than their non-LGBTQ peers, with similarly high rates among transgender youths.

For many of those in the LGBTQ community, these high rates of mental health disorders, substance and alcohol abuse, and suicide attempts are more than just statistics—they’re a reality of a life spent fielding discrimination and abuse. As treatment providers, it is important to recognize the unique nature of LGBTQ mental health needs, and to offer treatments that are personalized to each individual. 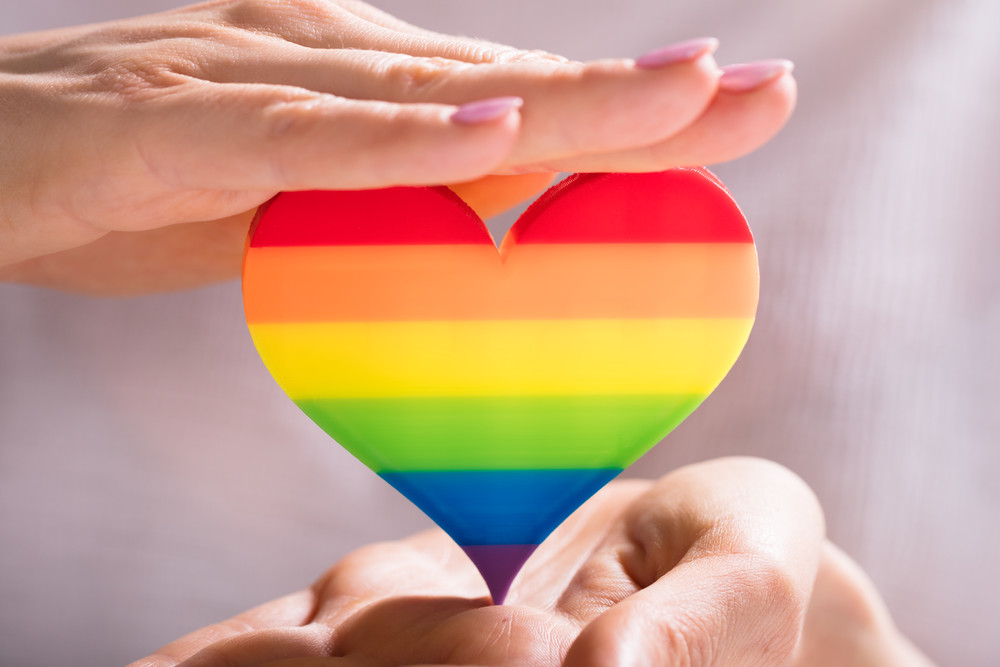 Depression can have root causes that are both environmental and biological. And while rates of genetic predisposition to depression may be equal among LGBTQ individuals and heterosexual individuals, there is often a large difference in the environmental factors that shape behavior and feelings of self-worth.

LGBTQ youth and adults regularly face prejudice and discrimination—at school, at work, and sometimes from their own families. This has deep effects on how a person connects with the world around them, as well as how they internalize notions of their who they are and how they fit into society. These effects can be long-lasting, echoing outside of specific situations and into an individual’s very psyche. This can lead to depression in childhood and adolescence that, without treatment, can extend into adulthood.

Early identification and treatment of depression in LGBTQ individuals can make an enormous difference. By addressing the environmental causes of depression early on, those in the LGBTQ community can learn to process the shame, guilt, fear, and sense of isolation that are so often pressed upon them, and find the clarity and professional support that can lead them to a healthy future.

The mental health disparities among LGBTQ individuals and their heterosexual counterparts aren’t just tied to the causes of mental illness—they’re also closely linked to the stigma associated with sexual nonconformity and the lack of support offered to LGBTQ people.

It is crucial as mental health providers to ensure that LGBTQ people view treatment as a safe space where they can be free to express themselves without judgment. LGBTQ mental health disparities also highlight the need to engage families in treatment and work to strengthen the bonds of acceptance. 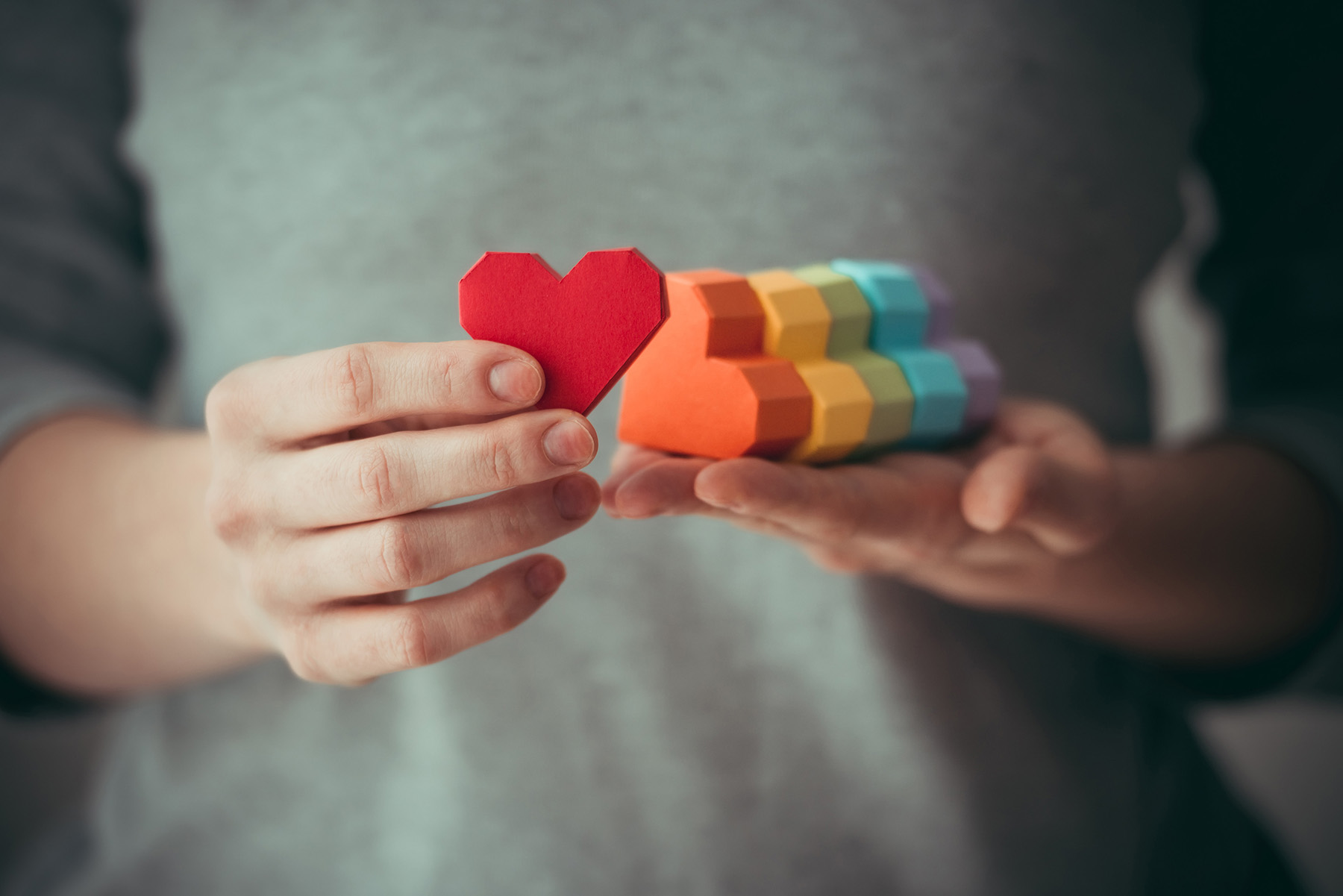 Help is always available. If you are an LGBTQ individual in need of a safe and trusted outlet for discussing your mental health, please reach out to one of the organizations below.

At Retreat Synergy, we offer inpatient and residential mental health treatment and a judgment-free environment for LGBTQ individuals to get the help that they need for depression, anxiety, post-traumatic stress disorder, drug and alcohol abuse, and more. Please reach out today to learn more about our treatment programs and how to access more comprehensive care.

Let Us Help You!