A Look At Mental Health Around The World

Mental Health Around The World

During their study of mental health around the world, the World Health Organization found that one in every four people in the world will be directly affected by a mental illness at some point in their lives. Statistics such as these show that mental health undeniably, in one way or another, affects us all.

In the United States alone, we are just beginning to become aware of the extremely important role that mental health plays in our everyday lives. Despite the global relevance of mental health, however, the way in which mental health in other countries is handled, approached, and given priority remains vastly different.

So how do other countries deal with mental illness? Below are just a few specific nations that represent varying approaches and experiences to this ever-growing issue. 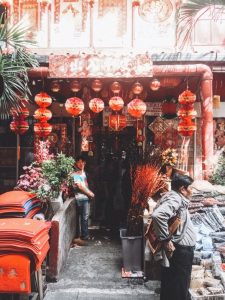 When it comes to treating mental illness in other countries, China still has a long way to go with many of their citizens in need of proper care. In fact, the disease burden caused by mental illness in China ranks as second in the world. Furthermore, the prevalence of mental disorders in adults stands at a whopping 17.5%, according to the Journal of General Psychiatry in an article entitled, “Development and Challenges of Mental Health in China.”

In an effort to improve matters, China’s National Planning Guideline for the Healthcare Service System promoted direct measures that include, “The treatment and care of patients with serious mental disorders, improvement of mental health services and systems, and the dissemination of mental health education. One of the main objectives of this planning document is to achieve the licensing of the needed 40,000 psychiatrists (and assistant psychiatrists) by 2020,” states the China Briefing in their article “The Mental Healthcare Industry in China.” So, despite the issues surrounding mental health such as stigma, low supply of industry professionals, and improper training/education standards, China has made some slow but positive changes for their people.

According to the National Alliance on Mental Illness, approximately 1 in 5 U.S. adults experience some type of mental illness every year. Known for a competitive and fast-moving style of living, Americans have developed a definite stigma surrounding mental health, as well as an aversion to taking the time for proper self-care or even treatment. However, new studies are beginning to show that millennials are more proactive when it comes to seeking mental health care, as well as, focusing on their overall emotional well-being than previous generations. Additionally, many American celebrities have begun to give voice to the significance of self-care, mental health, and overall well-being on various national platforms, fostering a safer and more proactive environment. 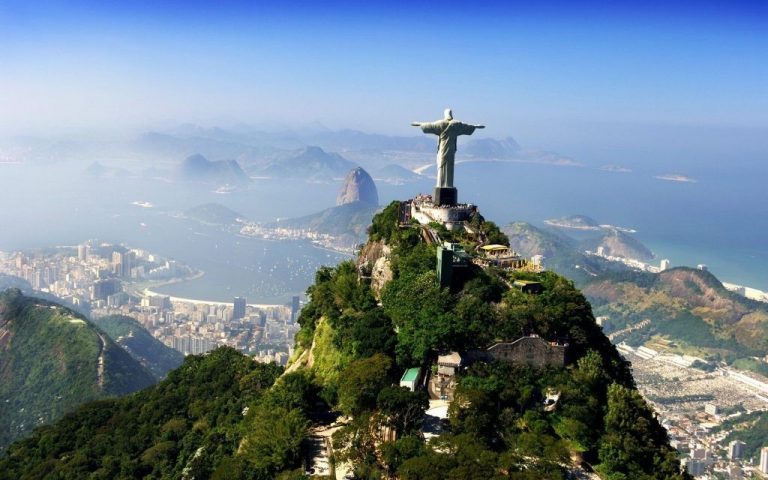 Brazil’s greatest issues when it comes to mental health are both gaps in treatment and geographical limitations. Yet beyond these very specific issues, there also exists a basic lack of mental health care across the board. In fact, according to the International Journal of Mental Health Systems, “The number of psychiatrists is roughly 5 per 100,000 inhabitants in the Southeast region, and the Northeast region has less than 1 psychiatrist per 100,000 inhabitants. The number of psychiatric nurses is insufficient in all geographical areas.”

The government has gone so far as to create a Return Home program that opts to deinstitutionalize extended-stay psychiatric patients, as well as, expand their network of Psychosocial Community Centers. However, despite these changes there still exists a massive disparity between citizens and access to services. The general populace is also prone to experience gaps in treatment due to what they are able to afford. All in all, in order for growth to take place, strong policy change must be made if the people of Brazil are to experience access to proper mental health care services. 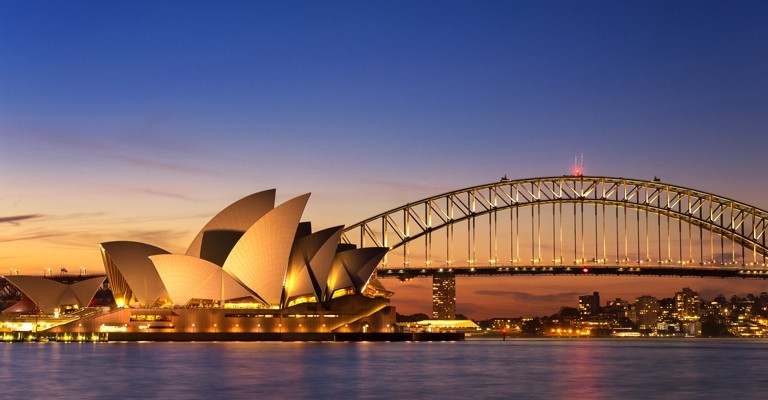 Australia is a country that has adopted very hands-on and significant policies when it comes to the proper mental health care for their citizens. So much so, that in 1992 “The Commonwealth, State and Territory Governments of Australia endorsed the National Mental Health Strategy. This strategy had the following aims: to improve the lives of people with mental illness and people who care for them, to promote the mental health of the Australian community (where possible), to prevent the development of mental health problems and mental disorders, to reduce the impact of mental disorders on individuals, families and the community and to assure the rights of people with mental disorders,” according to the Organization for Economic Co-Operation and Development (OECD) report.

One of the distinguishing factors of Australian mental health care is their push for community-based care versus institutional levels of care. In fact this very unique shift caused the number of individuals in inpatient care to drop to nearly nothing. Overall, their dedication has significantly helped in reducing the mental health global issue. 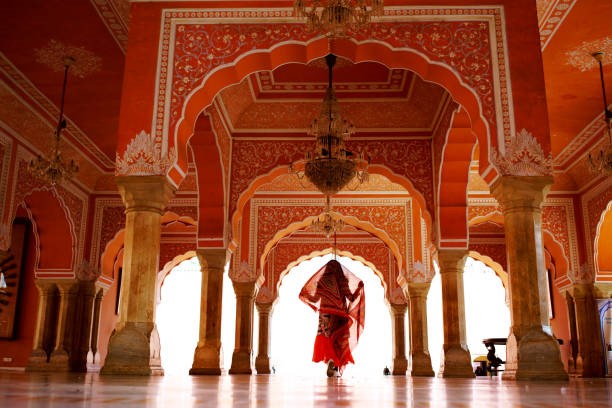 “India is currently home to a population of over one billion citizens. A study conducted by the Word Health Organization in 2015 shows that one in five Indians may suffer from depression in their lifetime, equivalent to 200 million people. Due to the stigma associated with mental illness, a lack of awareness, and limited access to professional help, only 10-12% of these sufferers will seek help,” according to experts with the World Economic Forum.

India is home to a vast variety of cultures. Yet across the board, cultural and religious stigma against mental illness runs unanimously strong. In fact, in a study with the World Economic Forum 87% of respondents showed some awareness of mental illness, yet 71% utilized strong terms that were rooted in stigma. “In my experience, one of the most important hindrances is parents and family primarily refuse to acknowledge that there is an individual who is suffering,” shares the Live Laugh Love foundation counselor and chairperson Anna Chandy in an interview. Despite the positive impact of organizations like Live Laugh Love, the biggest threat to India and its people remains the deeply-rooted negative stigmas associated with mental illness.

Every country, culture, and creed can be affected by mental illness. Whether here at home in the United States or in a land down under like Australia, the effects of such mental illnesses as depression, anxiety, or even schizophrenia can be felt throughout every homeland. In fact, there is no one human being exempt from feeling the pressures of living, the pain associated with trauma, or the disturbance of loss in their life. Hence, the discussion, investigation and understanding of mental health around the world, is essential to the growth and prosperity of our people.

The Connection Between Cyberbullying and Suicidal Ideation