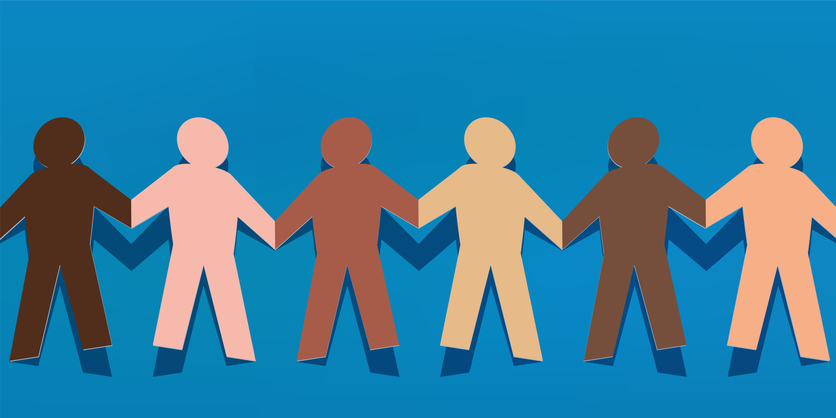 Hate crimes have risen steadily in the U.S. throughout the years, but during and following the 2020 pandemic, the effects of hate crimes, particularly against Asian and African-Americans, have brought severe consequences for the well-being of minority groups across the country.

We all need to discuss and prioritize mental health, but in order to assist marginalized minority groups in getting the care and treatment they require, we must first recognize that minorities face challenges that other racial and ethnic groups do not.

Racial Trauma And Violence Toward The African American Community

Racial trauma for the African-American community is deeply routed within U.S. history, tracing back to the foundation of the country and its participation in the practice of slavery. Last year, George Floyd, an African American man, died while in Minneapolis police custody. That sparked an astounding round of protests about his killing, as well as the abuse of Black individuals by police. Demonstrations erupted in various areas of the country and the world, drawing attention to global racial injustice.

Violence Towards The Asian American Community

Over the years, Asian Americans have been subjected to damaging stereotypes and harsh subjugation because of the country’s history of exploiting Asian immigrant labor. After the start of the COVID-19 pandemic, hate crimes directed toward Asian people witnessed a drastic surge.

Following the mass shooting in Atlanta in March 2021 that claimed the lives of eight individuals, including six women of Asian descent, assaults on Asian-Americans have continued to rise at an alarming pace.

Hate crimes targeting Asian Americans in major U.S. cities surged by approximately 150% in 2020, according to new research from the Center for the Study of Hate and Extremism.

Most studies on this matter expound upon the psychological effects of hate crimes on vulnerable minority groups, especially black individuals. According to recent research, there is a correlation between mental health and violence toward African Americans. Mental health of Black Americans deteriorates when two or more incidents of anti-Black violence make national headlines.

Additionally, Asian Americans attempting to increase racial awareness following the COVID-19 outbreak were often met with violence, mistrust, and skepticism. The latest series of attacks has been a harsh reminder for some Asian-Americans that their feeling of membership is at best fragile.

The prevalence of negative preconceptions about Asian-Americans in popular culture, on the other hand, creates a false impression that anti-Asian racism isn’t as serious as racism against other racial ethnic groups.

This can be partially explained by the model minority narrative, which presents Asian-Americans as high-achieving individuals and “safe” racial groups, unlike others who perpetuate negative stereotypes about Black and Latino people.

How Can You Help?

First, encourage people to seek the help they need and be supportive. You can find some useful insights on our blog. The most powerful approach to make change both inside and beyond your community is to reach out to your loved ones and provide the support they need.

Another great approach would be joining discussions and educating yourself with resources such as our live discussion, The Price of Hate Crimes: An Open Discussion on Minority Mental Health.

The Connection Between Cyberbullying and Suicidal Ideation