If you are seeking bipolar disorder treatment, you are not alone. It is estimated that 4.4% of Americans will experience bipolar disorder at some point in their lives. Bipolar disorder occurs at equal rates in both men and women, with the onset of symptoms generally occurring around age 25.

This illness is characterized by varying periods of extreme highs (mania) and extreme lows (depression). These periods may last for days before cycling in the other direction, or they may last for months. And while it can be debilitating, many people who suffer from bipolar disorder go on to live healthy and fulfilling lives with the support of proper bipolar disorder treatment, including therapy and medication. 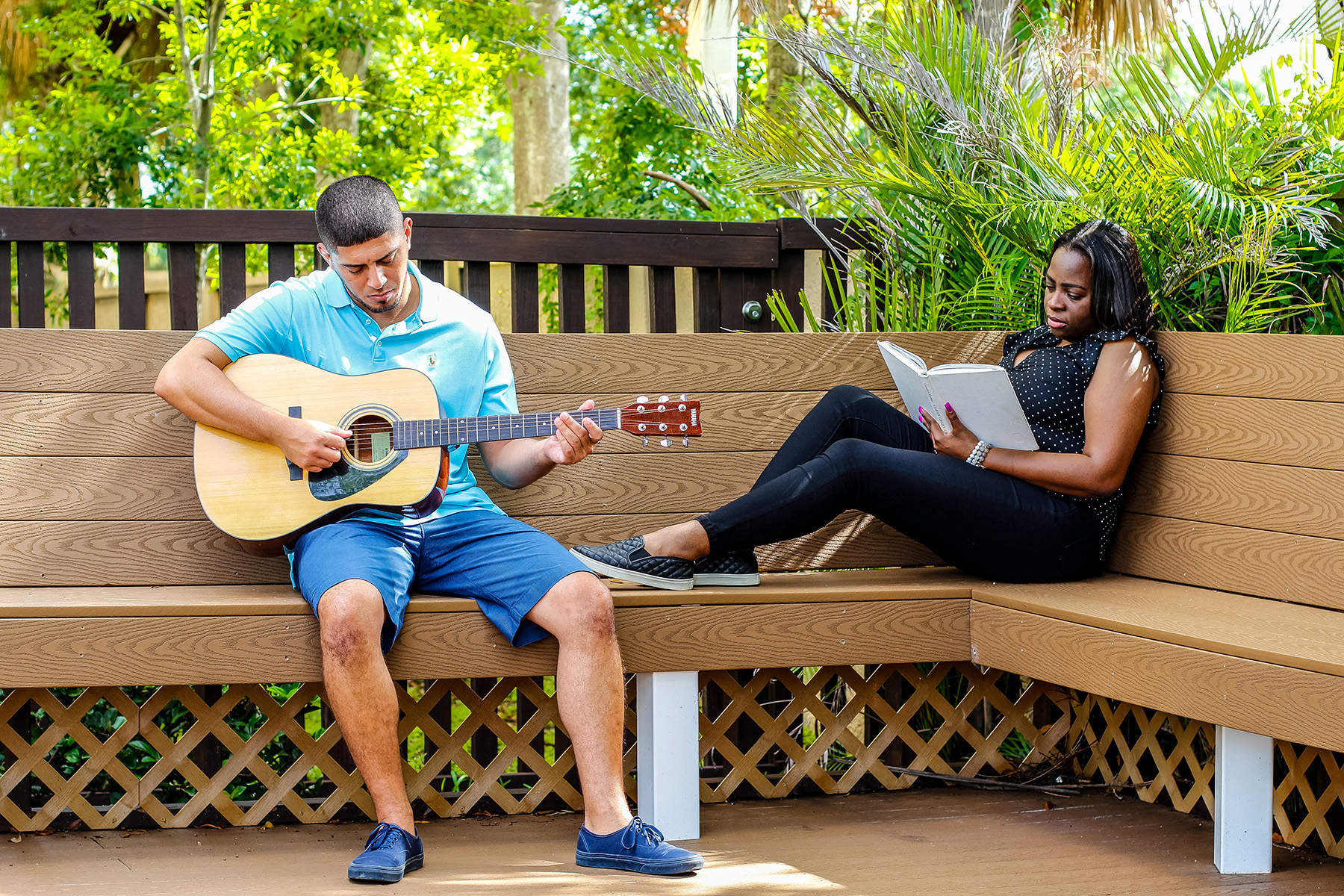 A diagnosis of bipolar disorder is based on a set of signs and symptoms that suggest the presence of a cycle of depressed and manic states. These mood states vary in terms of severity. For example, some individuals with bipolar disorder experience hypomania, a less intense form of mania with less extreme behaviors.

Most of the signs and symptoms of Bipolar Disorder exist as subsets of the two disease states, though there are some overlapping symptoms.

There is no clear test for diagnosing bipolar disorder. Often, individuals whose doctors suspect a Bipolar Disorder diagnosis must be monitored over time to establish whether the shift in states occurs, and if so, how frequently and how severely.

Because the signs and symptoms of bipolar disorder can also be attributed to other disorders, mental health professionals generally try to rule out other diagnoses as well. That being said, many people with bipolar disorder suffer from concurrent mental illnesses, such as ADHD or substance abuse disorder.

There are four established types of bipolar disorder:

Extreme manic or depressive episodes lasting for seven days or more. Episodes may be severe enough to warrant hospitalization. In some cases, a diagnosis is warranted if a manic episode is especially severe, even if it does not persist for a full seven days.

Depressive episodes alternating with hypomanic episodes. The key distinction here is in the severity of the mania. Hypomanic episodes do have many of the same symptoms as more severe mania, but are not as pronounced. Generally, individuals with bipolar II can function relatively well during their manic episodes.

Cycles of depression and mania that go on for two or more years (or one or more years in children), but that are not severe enough to meet the diagnostic criteria for either major depressive disorder or hypomania.

Symptoms of both low and high states that are not severe enough to warrant a bipolar I diagnosis and which do not follow distinct patterns or cycles. 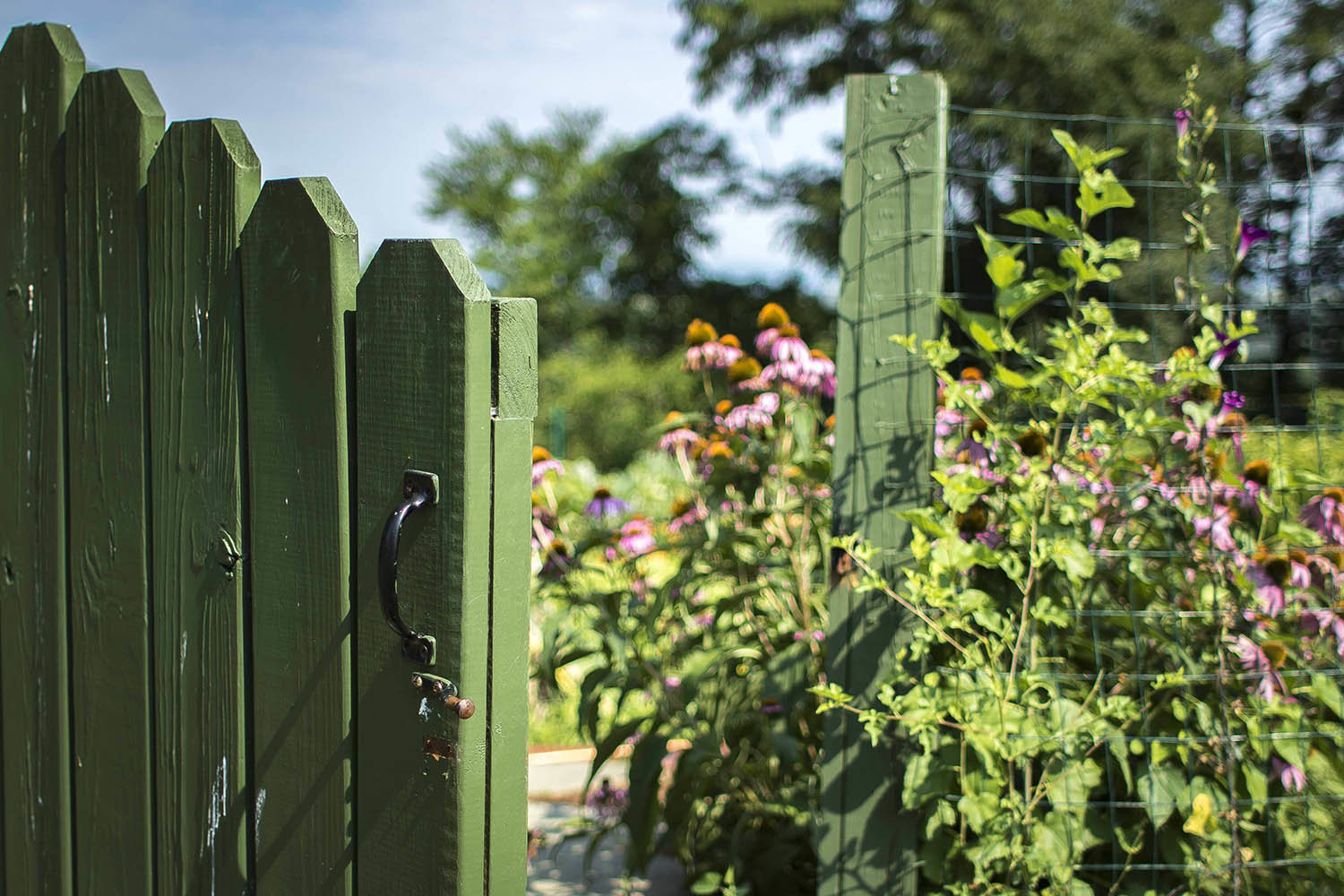 Types of therapy that may be used include:

Bipolar Treatment Near Me

If you are in need of professional treatment for bipolar disorder please reach out to us today to learn about our therapeutic options. We offer both inpatient and residential therapy for the treatment of Bipolar Disorder and other mental health disorders, with a highly qualified staff who can help you navigate your diagnosis and treatment plan.

Let Us Help You!